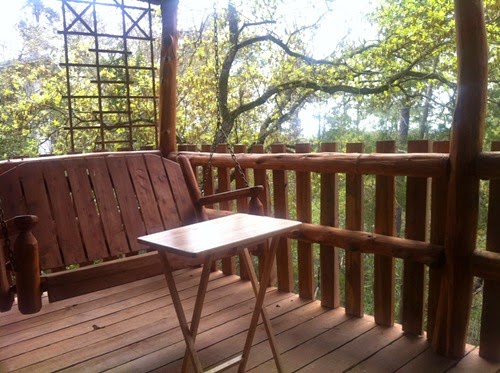 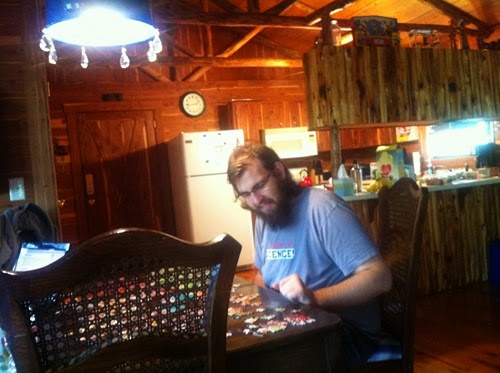 So many great links! I can't wait to dig into all of them. And I hear you on the taxes. I hired someone to do mine, and she saved me a lot, but man - it was hard to pay them! This is part of the reason I just accepted a full time job at a marketing agency (!) which I will write more about later this week. Spoiler alert: I was really conflicted about giving up my freelance business and going back to an office, but it was the best choice for me at this stage in my life. More about all that soon. In the meantime, enjoy the last of your break!

Congratulations on the new job, my friend! That is super exciting! I can totally imagine the internal conflict in making that decision. It sounds like you are at peace with your choice :-) Returning to a full-time job after freelancing is an interesting thing to consider--after all, you can always go back to freelancing, but you never know what that return might look like.

One of my bigger victories this semester is that I am having some semblance of a weekend, with Friday off from billable hours and Saturday usually light in terms of scheduled work. I'm super grateful for that--it helps me to feel human again.