Moving Weekend is Upon Us!

Moving weekend is upon us here in Casa de Paul y Rose-Anne.  I write this from a living room that’s been taken over by stacks of boxes that Paul refers to as his Tetris game.

Ugh, moving is so hard and bittersweet!  I feel like we’ve been moving for weeks and weeks, between all the decisions we’ve made, the logistics we’ve wrangled, and the fact that Paul started packing weeks ago.  Our poor kitty is hiding in my bedroom, trying to ignore the chaos in her usually peaceful home.

Packing up books today, I unearthed a library book that I deeply enjoyed but never finished: The Creation of Patriarchy by Gerda Lerner, who was a historian.  It’s a brilliant book, one that attempts to answer a fascinating question: when, how, and why did women start accepting the role of second-class citizen in Western cultures?  It’s tough to deliver a definitive explanation, but I think it’s a noble effort.  Anyway, what that book reminded me is how much of my time in College Station was really spent exploring and trying to figure out who I am.  I know that may sound cliché, and shouldn’t someone in their late 20s know who they are?  But truth is paradoxical: I was lost, and I knew what I wanted.  Sort of.  I’m a wanderer, a truth-seeker, a teacher.  I’m so grateful I was able to explore so deeply during my almost-five years here.  The journey was painful at times, but I know now that I am leaving College Station more myself than I ever have been.

There has been a lot of sadness here—a LOT of sadness.  But there’s been a lot of happiness too, even moments of joy.  In this particular moment, with Paul sautéing onions and tofu in the kitchen, the smell of curry powder hanging in the air, I feel very content.  Despite the boxes, even despite myself.  I hate moving, and I don’t really like change.  But I love what both can bring into my life—new places, new people, and a new chance at happiness.  We’ll get through this weekend, and next week, when I work my final days inside a lab.  For now, I’m just riding the wave that is carrying me toward Austin and into my future. 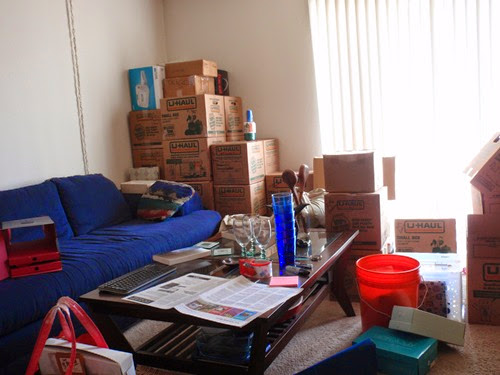 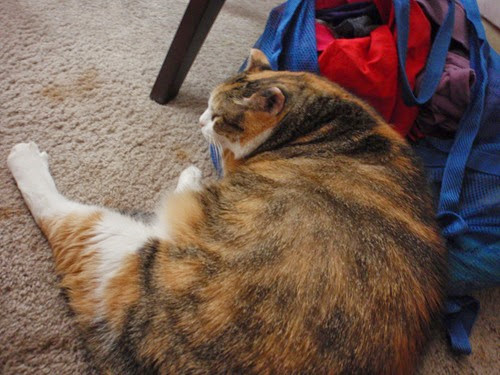 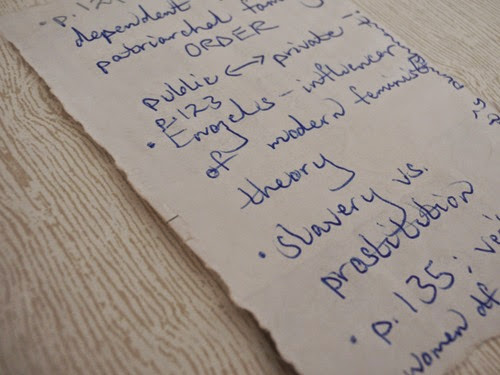 Notes on The Creation of Patriarchy

We Begin to Say Good-bye

A few images of life lately… 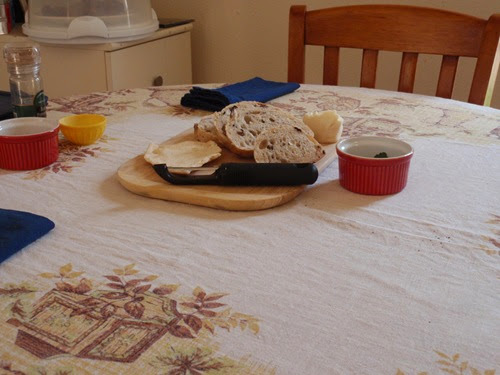 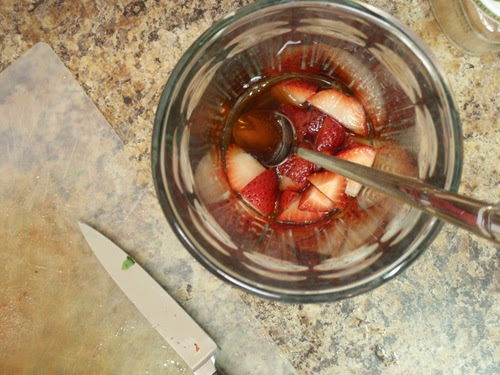 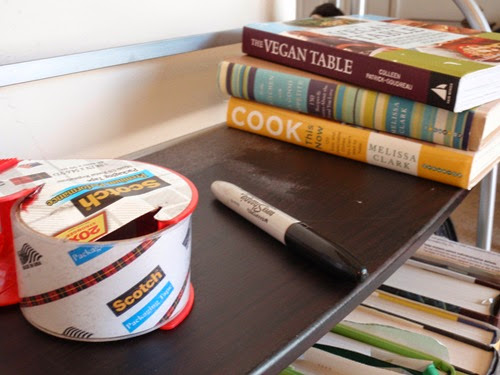 Perhaps it’s self-evident that I’m busy this month: it’s been two weeks since my last post.  We’re in the thick of our move to Austin.  I began packing boxes yesterday, we decided on a moving strategy (hire your friends!), and we’ve picked a date for the big move involving a big truck and a plan of attack.

To be really honest, I kinda hate it when bloggers go on and on and on(!) about their move.  So boring.  I don’t want to do that to you, and I don’t have the energy to write about it either.

Suddenly I have nothing to talk about.  Good-bye.

Okay, maybe I’ll talk about the move a little bit.  It’s a bit more complicated than you might think.  Paul and I have been collaborating with his friend Tim to move two homes: the apartment Paul and I live in now and Tim’s house, where Paul and Tim used to live with their roommate Matt.  We had initially planned to hire professional movers because we’d prefer to trade our money for the convenience of having someone else do the heavy lifting.  But the estimates we got were shockingly high for such a short-distance move (College Station and Austin are about 100 miles apart), so we’re going to rent a truck, hire/bribe some friends, and do the move ourselves.  We’ve made our peace with this decision, so it’s on to scheduling a truck and packing boxes.

Meanwhile, I’m working 25+ hours most weeks, finishing the final weeks of my lab job.  In Austin, as I’ve mentioned, I’ll be a full-time freelancer.  After a meltdown last week, I realized that I have a lot of spiritual work to do to step into that role.  My breakthrough insight: I am never going to be “free” of my fear of not having enough—enough money, enough time, enough creative work, enough food.  I’ll never be free of my fear, so instead I must see my fear as part of my process.  Charles Eisenstein has this phrase where he talks about humanity entering into a co-creative partnership with the Earth.  Likewise, I am starting a co-creative partnership with my fear.  I’m inviting it to join me in this new adventure.  Intellectually, I’ve already made my decision, but the fear was nagging at me, pulling on me, demanding my attention.  So what do I do with the fear?  I invite it along for the ride!  The fear will be what pushes me to work when I don’t feel like it.  It will be what reminds me to be not just good at what I do but excellent.

You might say, “But Rose-Anne, isn’t that really negative to let your fear be what drives you?”  I say: fear isn’t in the driver’s seat.  I am.  But fear is my co-passenger on the days that it insists on tagging along.

I’ve spent too much time being afraid of the fear.  By embracing it, I hope to disarm the power it has over me.  Last night, I bought a copy of May Cause Miracles by Gabrielle Bernstein to work through my fear and find a healthier path.  (And again, the fear might walk beside me on that path, but that’s okay.)

In other news, Paul and I bought a new car last week!  He found us a used 2007 Volkswagen Passat, and we couldn’t be happier with it.  Our vehicle until now has been an ancient, much-loved Explorer.  We had been planning to buy a car for many months now.  Paul tells me that driving the Explorer into the garage at our new place in Austin was his lightbulb moment: the Explorer didn’t belong in that space, our new car did.  So when we came back to College Station, he buckled down, hit up Craigslist, and found us a lovely used car.  It’s a much smoother ride than the Explorer, comfortable and in great shape.  What’s funny is that I grew up riding in old, beat-up cars, so I don’t care about having a nice car.  But even I like our Passat and feel very happy we bought it.  It’s another item checked off our to-do list.

That’s all the news for now.  I’m still planning to share my thoughts about budgeting on a freelancer’s income, but now I think I’m going to split it into two parts.  So stay tuned for that!