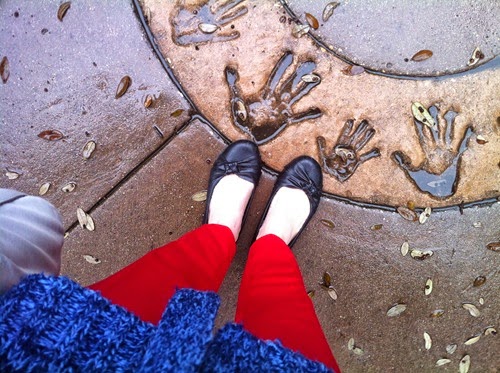 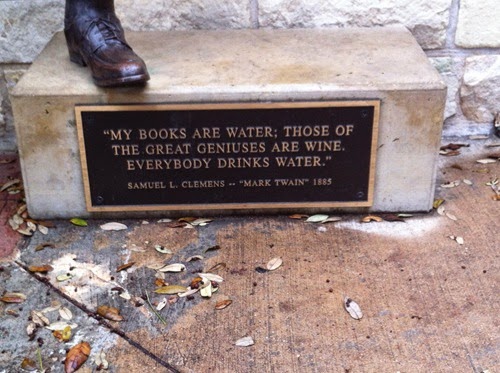 So many big things in this post! Book writing, baby thinking, work succeeding - you've been busy, and I'm glad, because you sound happy. Congratulations to you and Paul on two beautiful years. I will be reading (as always) to see how all these big things play out. <3

Hey, hey! Thank you, as always, for your sweet comment. Your recent comment (on your blog) about how you miss the days when we both used to blog regularly made me so nostalgic. I will, I WILL find a way back to writing regularly, just like I will find a way back to regular running. You seem to be doing pretty well on both those fronts, and I'm happy to see and hear that on the ol' interwebs :-)